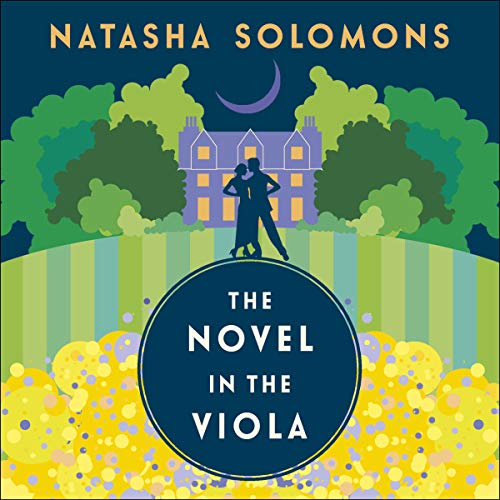 The Novel in the Viola

In the spring of 1938 Elise Landau arrives at Tyneford, the great house on the bay. A bright young thing from Vienna forced to become a parlourmaid, she knows nothing about England except that she won't like it. As servants polish silver and serve drinks on the lawn, Elise wears her mother's pearls beneath her uniform and causes outrage by dancing with a boy called Kit. But war is coming, and the world is changing. And Elise must change with it.

At Tyneford she learns that you can be more than one person.

And that you can love more than once.

What listeners say about The Novel in the Viola