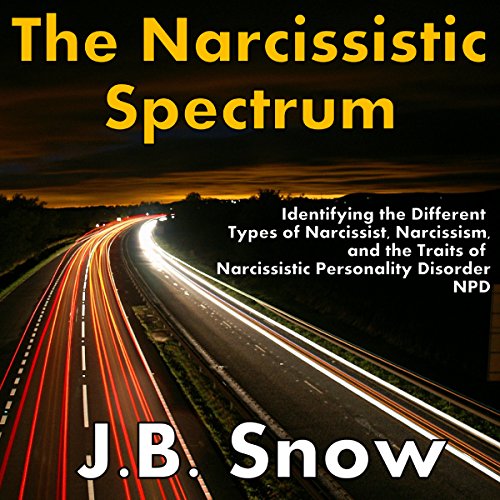 It is said that one in four people is a narcissist. The world is experiencing a narcissist epidemic like never before. We work, date, attend school, and live with narcissists. Narcissists are so common that most of the negative personality disorders on the DSM (Diagnostic and Statistical Manual of Mental Disorders) list some of the narcissistic traits within each disorder. It is becoming so common that the DSM actually removed Narcissistic Personality Disorder from their list!

Narcissists are all around us on a daily basis. Most of us can see a narcissist coming from a mile away. He acts spoiled and self-deserving. He wants everyone else to constantly pat him on the back and tell him how great he is. He can't stop checking himself out in the mirror. He doesn't seem to have any empathy or sympathy for others, and sometimes doesn't even seem to have an awareness of the people who are around him.

These narcissists may stand out easily to you. But did you know that there are other forms and types of narcissism that are much less apparent? In this audiobook, we'll discuss the tell-tale signs of the most common narcissists.

What listeners say about The Narcissistic Spectrum

a very simplistic list and lacking in contextual depth. I don't recommend it there are much better books

The narration is slightly flawed, though not badly so:
Voice dips at end of many sentences;
Rhythm is a bit too sing song..

The author delineates:
Important narcissistic behaviors;
Explanations of how and why they occur;
How to defend oneself against them.

Overall, this is an excellent 4/5 selection.

Very informative book. Great info but not overwhelming. Thanks for clearing up some issues I've experienced with my soon-to-be ex!