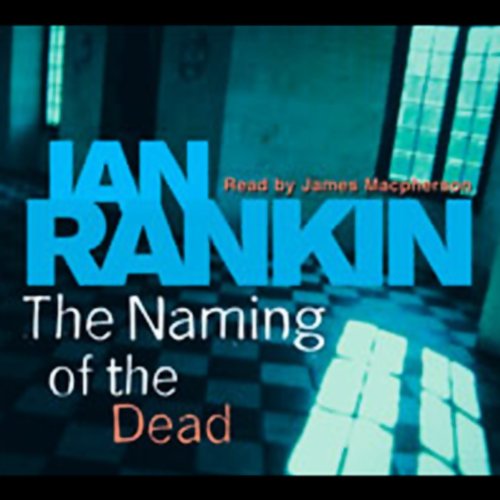 The Naming of the Dead

The Naming of the Dead

Winner of the British Book Awards, Crime Thriller of the Year, 2007.

It's now a crucial time for Rebus. His superiors are getting increasingly impatient with his erratic behaviour, and his relationship with Siobhan becomes ever more complicated. And, most worryingly of all, as Rebus grows older, he is starting to feel closer to the criminals he fights than the force he works for.

Set against the backdrop of the explosive 2005 G8 summit, this is Rankin's most hard-hitting novel yet. For among the hordes of protesters filling the streets, a serial killer lurks.

"Classic Rankin, and if you're in love with the unchangeable Rebus, you'll relish it. It's page-turning, complicated crime." ( The Independent)
"Combines the page-turning appeal of a modern police procedural with the moral complexity of a political novel." ( The Irish Times)

All the most likeable characteristics found in Rebus stories.
Really enjoyed the further development of all the regular characters.

As a long time Rebus fan, this just didn't really do it for me. Poor flow and an unrealistic/unjustifiable conclusion. A shame really but won't discourage me from being that fan.