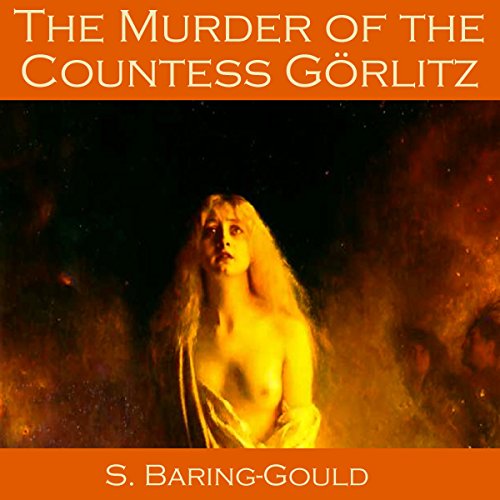 The Murder of the Countess Görlitz

The bizarre death of the Countess Görlitz at Darmstadt in Germany, in 1847, was one of the greatest mysteries of the age. For several years it was widely believed that the Countess had spontaneously combusted at her writing desk. Another popular theory was that her husband, Count Görlitz, a Privy Councillor and Chamberlain to the Grand-Duke of Hesse had murdered her - a charge which he vigorously denied.

It was not until three years later that light was finally shed on the case...and then the events of that fateful night turned out to be even stranger than anyone could have imagined.

What listeners say about The Murder of the Countess Görlitz