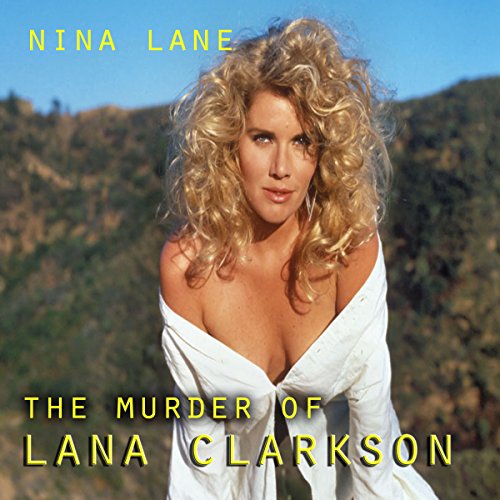 The Murder of Lana Clarkson

Hollywood is a place where everything is possible. It is a land of dreams, and people flock to this city on the west coast in order to find a better life and create a brighter future for themselves. Unfortunately, Hollywood has its dark and seedy side as well. Starting with the murder of the Black Dahlia, the tabloids couldn't get enough of intriguing stories coming straight from this part of Los Angeles.

Just like the majority of California girls, Lana Clarkson wanted to become famous. She had that superstar look and when her family moved to Los Angeles, Lana did her best to make a name for herself in the entertainment industry. She had no idea that an accidental encounter with a world famous producer and mad musical genius Phil Spector would be fatal and end her hopes and dreams of international fame.

What listeners say about The Murder of Lana Clarkson