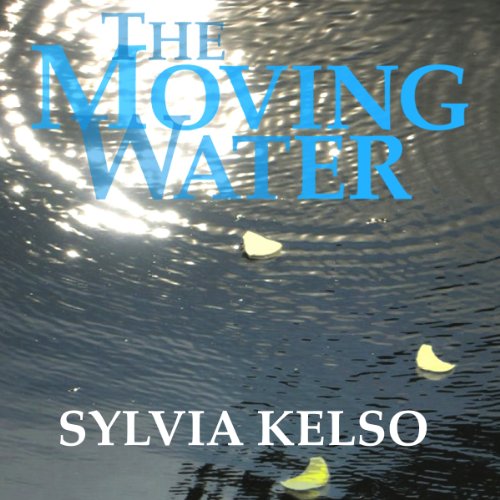 A finalist for the Aurealis Australian "best fantasy novel" award, Moving Water is the second of Sylvia Kelso’s "Rihannar Chronicles". Jesse Einstein creates a sense of wonder with his performance of the goings-on in the high-fantasy world of Assharral, whose all-powerful empress Moriana little expects she sows the seed for revolution in dictating captain of the guard, Alkir, bring her wizard Beryx. He proves an easy-to-underestimate wizard with his scarred face and crippled arm, but while she will claim first advantage with his imprisonment, Beryx’s devotion to the "good magic" of Math sparks hope for those over whom Morianna rules and a viable threat to the evil magic of Ammanth that is the source of her power.

The fountain plays. The empress dreams. The mighty realm of Assharral shelters eight provinces under her timeless rule. Asharral is peaceful, wealthy and secure. But nobody sings. And only one vagabond wizard wonders why. The sequel to Everran's Bane, the first Chronicle of Rihannar.

What listeners say about The Moving Water