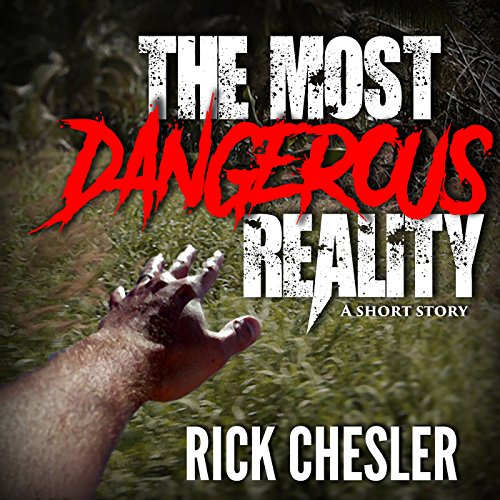 The Most Dangerous Reality

A newly minted M.D. confronted with massive student loan debts decides to put himself to the ultimate challenge: volunteer to be hunted for sport by a wealthy outdoorsman on a remote tropical island. If he is still alive after three days, his financial problems will be solved.

What the doctor doesn't know is that the "sportsman" contracting him for the hunt is an actor as part of a reality TV show.

What listeners say about The Most Dangerous Reality