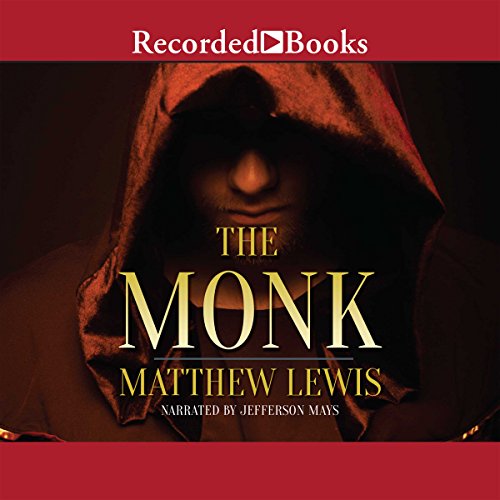 "Few could sustain the glance of his eye, at once fiery and penetrating."

Savaged by critics for its supposed profanity and obscenity and bought in large numbers by readers eager to see whether it lived up to its lurid reputation, The Monk became a success due to scandal when it was published in 1796 - not least because its author was a member of parliament and only 20 years old. It recounts the diabolical decline of Ambrosio, a Capuchin superior, who succumbs first to temptations offered by a young girl who has entered his monastery disguised as a boy, and continues his descent with increasingly depraved acts of sorcery, murder, incest, and torture. Combining sensationalism with acute psychological insight, this masterpiece of Gothic fiction is a powerful exploration of how violent and erotic impulses can break through the barriers of social and moral restraint.

This edition is based on the first edition of 1796, which appeared before Lewis' revisions to avoid charges of blasphemy. In his introduction Christopher MacLachlan discusses the novel's place within the Gothic genre and its themes of sexual desire and the abuse of power.

The ending was phenominal!

the narrator was great. the book was slow for the first 4 hours but after that it was good. the ending is a complete mindf*uck for sure. being published I'm 1796 with this sort of subject matter seems way ahead of it's time. must read!

Most Gothic of Gothics

This book is overblown and I love it. The author's reading meets the drama without overdoing it, which would be very easy for this novel. Recommend listening at a higher speed, but I love this audiobook.

Great way to pass away the time with romantic language, plots, storylines and thrilling action.