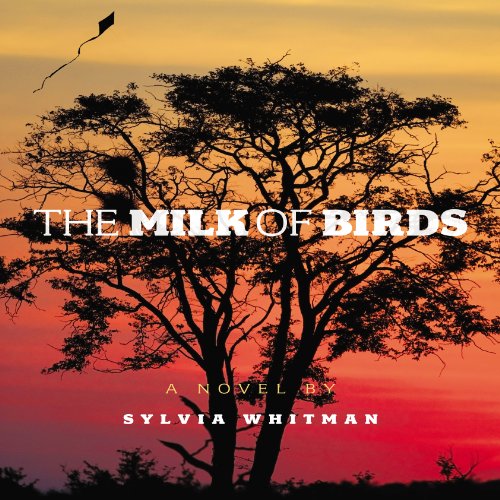 The Milk of Birds

The Milk of Birds

This timely, heartrending novel tells the moving story of a friendship between two girls: one an American teen, one a victim of the crisis in Darfur.

Know that there are many words behind the few on this paper....

Fifteen-year-old Nawra lives in Darfur, Sudan, in a camp for refugees displaced by the Janjaweed’s trail of murder and destruction. Nawra cannot read or write, but when a nonprofit organization called Save the Girls pairs her with an American donor, Nawra dictates her thank-you letters. Putting her experiences into words begins to free her from her devastating past - and to brighten the path to her future.

K. C. is an American teenager from Richmond, Virginia, who hates reading and writing - or anything that smacks of school. But as Nawra pours grief and joy into her letters, she inspires K. C. to see beyond her own struggles. And as K. C. opens her heart in her responses to Nawra, she becomes both a dedicated friend and a passionate activist for Darfur.

In this poetic tale of unlikely sisterhood, debut author Sylvia Whitman captures the friendship between two girls who teach each other compassion and share a remarkable bond that bridges two continents.

What listeners say about The Milk of Birds

Did The Milk of Birds inspire you to do anything?

an great story. very compelling and honest which I believe young readers want. The truths in the way people are treated can be gut wrenching and uncomflable but none of it is overly gruesome. I enjoyed the characters and story very much. great coming of age story in both main protagonists .