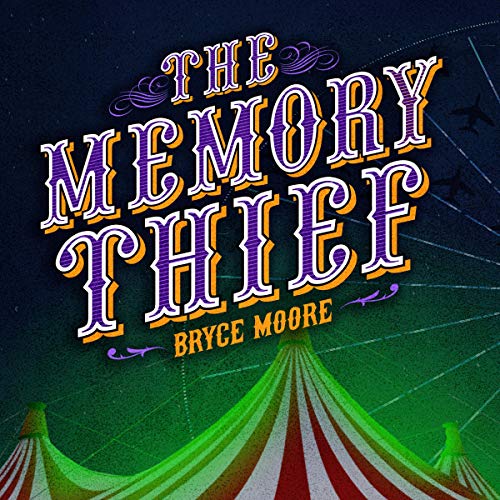 Twin brother and sister Benji and Kelly wander off at the local county fair after witnessing their parents argue. When Benji runs into a group of bullies, he escapes into a tent called The Memory Emporium, where he meets a strange old man named Louis. The old man shows him a magically vivid memory of a fighter pilot in the hopes of getting him to pay to see the other memories he’s collected from people over the years.

Benji quickly realizes the ability to take memories could help his parents stop fighting with each other, and he asks Louis to teach him how to become a “memory thief.” But Louis isn't the only person with the ability to show and manipulate memories. There's also the mysterious Genevieve, a Memory Thief with much more nefarious motives. And soon, she’s stolen more and more memories from people in town - including Benji’s sister.

Now Benji must learn how to manipulate memories to stop her, but having this newfound power comes at a cost to his family, and possibly to his own mind as well.

What listeners say about The Memory Thief

I have a ton of respect for the author of this book, which I have to admit may have added a star to my review, but this book has a fun set up, great pacing, and manages to tackle some heavier themes to boot. I think most people can expect to have a good time with this one. The narrator does a great job too!