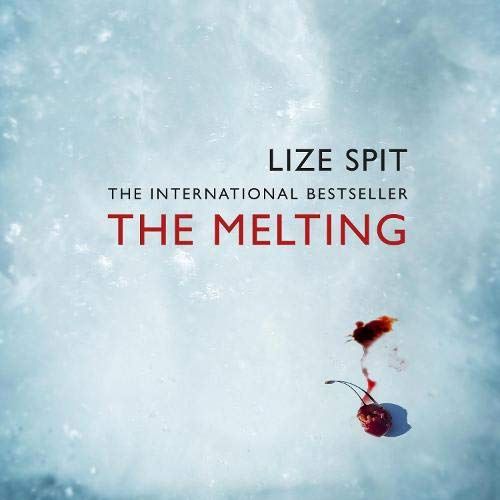 Eva can trace the route to Pim’s farm with her eyes closed, even though she has not been to Bovenmeer for many years. There she grew up among the rape fields and dairy farms. There lies also the root of all their grief.

Eva was one of three children born in her small Flemish town in 1988. Growing up alongside the boys Laurens and Pim, Eva sought refuge from her loveless family life in the company of her two friends. But with adolescence came a growing awareness of their burgeoning sexuality. Driven by their newly found desires, the children begin a game that will have serious and violent consequences for them all.

Thirteen years after the summer she’s tried for so long to forget, Eva is returning to her village. Everything fell apart that summer, but this time she’ll be prepared. She has a large block of ice in her car boot and she’s ready to settle the score.

Part thriller, part coming-of-age novel, The Melting is an extraordinary and unsettling debut from Lize Spit, a reckoning with adolescent cruelty and the scars it leaves.

What listeners say about The Melting