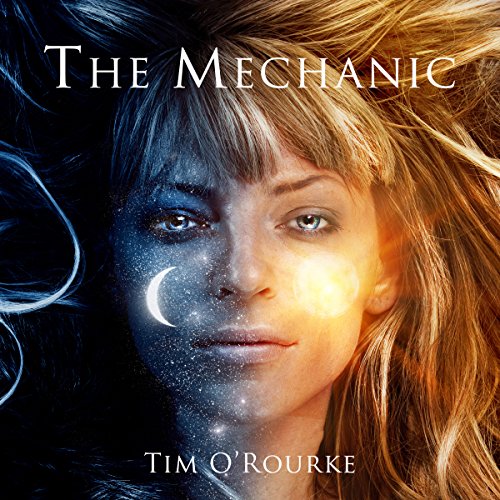 From the author of the number-one best-selling Kiera Hudson and Samantha Carter Series comes a dark fantasy romance with a subtle mix of horror and steampunk.

The Mechanics were built to help people. They looked and behaved just like humans. But when the Mechanics malfunctioned and started to kill those who had given them life, they were hunted down and destroyed, until only one remained.

When 22-year-old Hope Last has a chance encounter with a mysterious man named Aidan Croix, an immediate and intense attraction forms between them.

Hope soon fears that Aidan is keeping a terrible secret. She begins to suspect he might not be human after all, but the last of the Mechanics the world has been hunting for. But Hope knows that it isn't just her heart, but her very life Aidan holds in his hands.

Written by Tim O'Rourke and hidden away in the "box" beneath the stairs for many years, The Mechanic, is published for the first time.

What listeners say about The Mechanic

I have decided that Mr. O'Rourke is the king of twist! This blew me away. keep up the great work!

the accent of the mane character was very annoying in the early part of the story..........it got less pronounced as the 'story' progressed.

The writing was very repetitive and dragged on far too long, it may have worked a bit better as a short story, the ending was so predictable it was a joke.