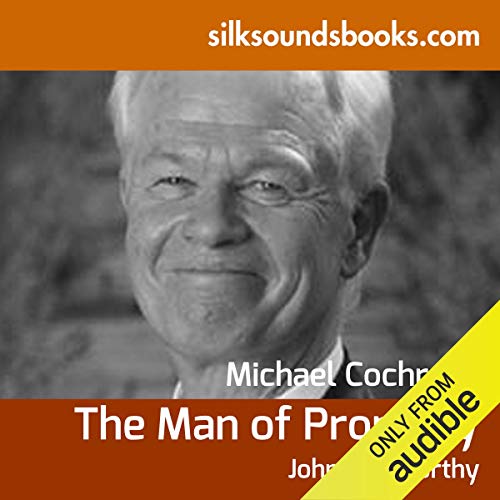 The Man of Property

The Man of Property, the first in the long series of novels written by John Galsworthy known as the Forsyte Saga, was written in 1906. It was the second novel that Galsworthy had published under his own name, the four novels previous to this being published privately under the pseudonym John Sinjohn. And, unlike its predecessors, it was a great success.

It examined and dissected the habits, manners, snobberies and increasingly suffocating moral code of the upper-middle classes to which he belonged. As a lawyer by training, Galsworthy’s treatment of this society is analytical rather than moralising. He describes the way of life and leaves the reader to decide the desirability of the result.

The family followed by the saga, the Forsytes, had first appeared in one of a series of short stories published in 1901, 'Man of Devon'. The Man of Property, however, concentrates on the character of Soames Forsyte and his unhappy and ultimately abusive marriage to the beautiful and long-suffering Irene.

Much of the description of the marriage is taken from Galsworthy’s own experiences with his lover, the astonishingly named Ada Nemesis Pearson, who was very miserably married to his cousin for 10 years before the cousin’s death ultimately allowed the two lovers to marry.

The description of the rape of Irene, which so scandalised Edwardian society in its blatancy, was supposedly taken from an experience of Ada’s with her first husband, Arthur. The Man of Property was the first of the Forsyte Saga and preceded the rest of the cannon by a good 15 years.

What listeners say about The Man of Property

I am amazed that this was released almost five years ago and no one has commented on it. In some ways, the fictional world John Galsworthy creates is pretty far removed from ours, but I love his use of language and the social satire. However, the most notable feature of this edition is Michael Cochrane's narration. It's great!

This book is evocative of an era that has long since passed but is surprisingly modern in its outlook, particularly as it was published in 1906. It's not pacy but full of shade as well as colour. Beautifully read by Michael Cochrane.

I can highly recommend this version. Michael Cochrane captures the characters so well, particularly the laconic Soames. The more poetic passages are rendered beautifully. A real tour de force.