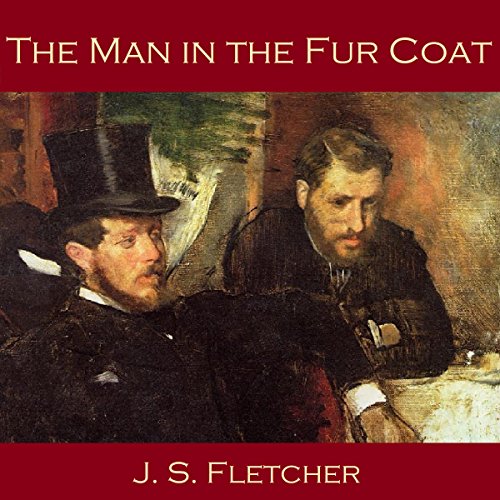 The Man in the Fur Coat

Joseph Smith Fletcher (1863-1935) was a British journalist and author. He wrote more than 230 books on a wide variety of subjects, both fiction and nonfiction. He was one of the leading writers of detective fiction in the Victorian golden age of the short story.

'The Man in the Fur Coat' is a fast-paced adventure in which a young journalist on the verge of destitution is picked out of the crowd by a well-dressed stranger in a fur coat. The wealthy man has a very strange proposition for the young writer. But first he must perform a bizarre treasure hunt through London collecting clues from mysterious strangers. Eventually he finds the meaning of the whole weird tale...and it is stranger than he could ever have imagined.

What listeners say about The Man in the Fur Coat