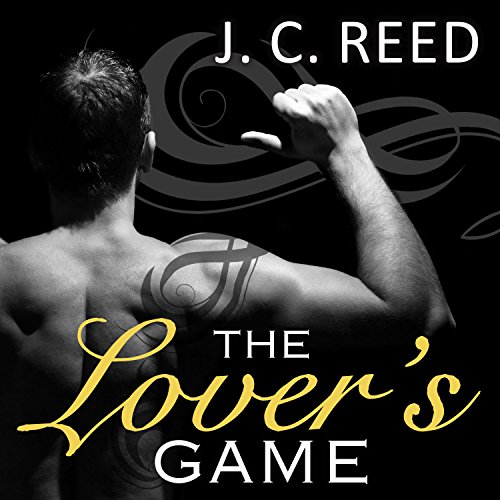 After having her heart broken, Brooke tries to rebuild her life and closes herself off from the one man she loved deeply. When she meets Grayson, a photographer, she has no idea that her new boss will offer her more than she bargained for. The pay is great, and her new friends are more than welcoming. Everything seems to be running well - until everyone insists that she find herself a new suitor during a night out.

Jett knows how to play games. He is used to getting attention from everyone, except the beautiful, dark-haired woman who doesn't like to be fooled with and doesn't trust him as far as she can spit. He wants Brooke, but more than that he wants to own her, and the only way to get her is to make her owe him...against her will. And what Jett owns, Jett keeps forever.

What listeners say about The Lover's Game

I hate where j c as sent Brooke why the hell.would you turn her in to a nudist model I hope this not is so when she gets back with jet she is more open minded.. tut tut loved that Brooke was a good girl so I'm at the moment I'm guttered what have you have done to Brooke. been following Brooke amd jet and I'm disgusted I no Brooke no way would she go nude have to ask who wrote this crap