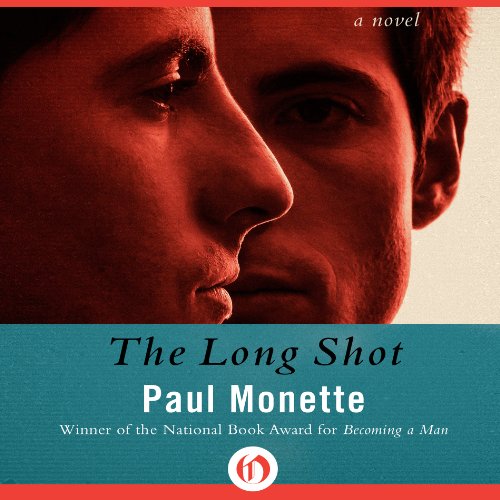 It's just one night. Just a surreal one night stand with a virtual stranger, a gypsy-eyed drifter with an inexplicably infectious passion for Thoreau. Yet for would-be screenwriter Greg Cannon, the fleeting encounter bears the promise of something even more elusive in this jaded town than coveted stardom. Then, in a violent instant, Harry Dawes is gone, wrists slashed, found naked in a hot tub with the body of Hollywood's hottest - and also closeted - actor. And Greg, who has lost 100 men in his time but only this one to violence, finds himself robbed of the chance to fall in love. Reeling from the loss of a man he barely knew, he sets out to uncover the truth about the apparent double suicide. Ultimately, his attempt to unravel the enigmatic public and private lives of the tragic victims and those they left behind leads him on a complex journey as remarkable and revealing as the final destination.

What listeners say about The Long Shot