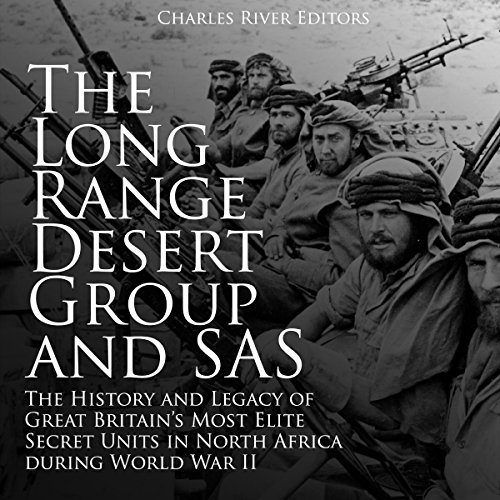 "The passive resistance to war, in which we have acquitted ourselves so well, must come to an end." (Prime Minister Winston Churchill)

The fighting in North Africa during World War II is commonly overlooked, aside from the famous battle at El Alamein that pitted the British under General Bernard Montgomery against the legendary "Desert Fox", Erwin Rommel. But while the Second Battle of El Alamein would be the pivotal action in North Africa, the conflict in North Africa began all the way back in the summer of 1940, when Italian dictator Benito Mussolini declared Italy’s entrance into the war. From his perspective, the fact that the British and French had their hands full with the Germans created an opportunity for Italy to enlarge its colonial holdings in Africa by seizing portions of the British Empire. However, British troops in the colony of Egypt responded to Italy’s declaration of war by driving through the Egyptian-Ethiopian border and attacking Italian troops stationed in the Italian colony of Ethiopia.

Although British maneuvering in North Africa began successfully against the Italians, the British forces suffered a series of defeats over the next two years, due to several problems the British army faced as a result of inadequate preparation and weaponry. For example, when the war began, junior officers were unprepared for the kind of cooperation between units that was necessary in the battles of North Africa. At the same time, while British tanks were capable of opposing Italian tanks, they were vastly inferior to German models.

Dealing with the Italians was one thing, but the British faced an entirely different monster in North Africa when Erwin Rommel, a German general who had gained much fame for his role in the invasions of Poland and France, was sent to North Africa in February 1941. For the next two years, the Allies would face off against the legendary Desert Fox and his Afrika Korps. As a specific unit, the Afrika Korps represented only a small part of the German forces deployed in the North African theater, but the term Afrika Korps has since come to imply all forces under Rommel’s command, and the Afrika Korps is now associated with all German war efforts in North Africa.