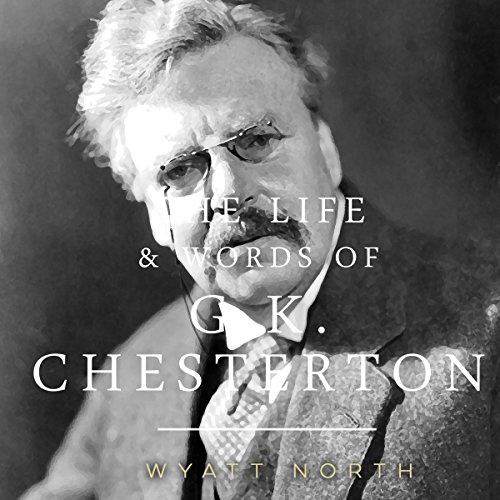 The Life and Words of G. K. Chesterton

The turn of the last century produced many great thinkers as well as many great writers. Some have the distinction of being known as both. Fewer still have been adored by the masses for their public engagements and their amicable persona. Gilbert Keith Chesterton was all of those things. He was a true renaissance man of the modern era, whose impact on modern Christianity, and Christian apologetics, is unfortunately becoming increasingly forgotten.

Although C. S. Lewis may be a more well-known Christian apologist across the denominations, it was the works of G. K. Chesterton that helped Lewis to re-embrace his Christian faith.

Many are those that have found their way because G. K. Chesterton dared to believe in God and in miracles in an ever more secular and skeptical world.

His biographer and president of the American Chesterton Society, Dale Ahlquist, called him "the most unjustly neglected writer of our time" - a title that is not entirely undeserved.

What listeners say about The Life and Words of G. K. Chesterton

To non-American ears the reader has a very strong accent. If this is meant to be an interesting counterpoint to the very British GKC I don't think it works. Would you pick Stephen Fry to read a life of Hemingway?
And, the reader does not seem to understand what he's reading. He fails to hesitate between paragraphs, dealing in one breath,as it were, with completely different topics. Rather
disconcerting.
On the positive side the reader is very clear.
Disappointing overall, though, 3 out of ten.