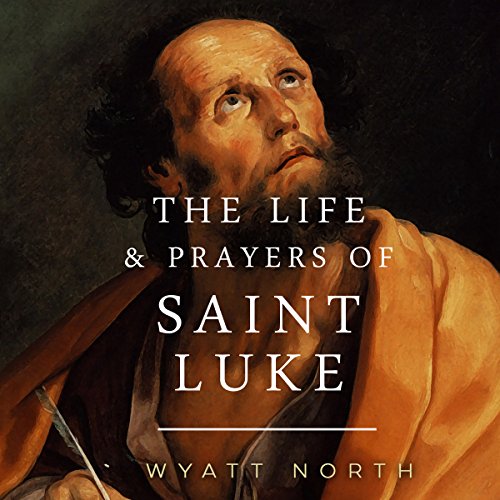 The Life and Prayers of Saint Luke

Nearly every detail about Luke the Evangelist's life has been the subject of heated debate. The scholars of one era have provided explanations that entirely contradict the scholars of an earlier era.

Despite the debate no singular conclusion seems to be available. It does not help that more of Saint Luke's life is shrouded in darkness than is available to us, even when taking into account the most controversial suppositions about him.

That makes the quest for Saint Luke very difficult, but it is important that we try to find and to understand him nonetheless. He is, after all, a man whose work has influenced millions of people, and it is through him alone that we know several of the most popular parables of Jesus.

What listeners say about The Life and Prayers of Saint Luke