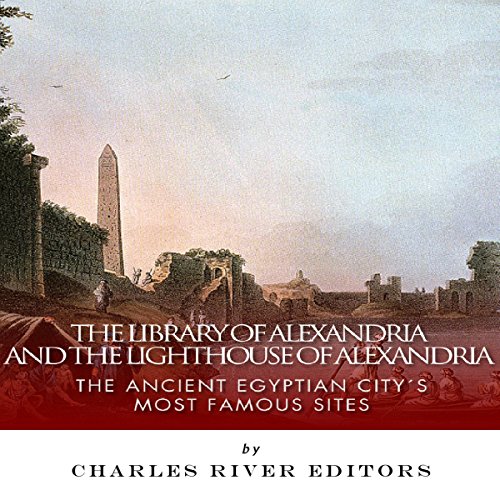 In the modern world, libraries are taken for granted by most people, perhaps because their presence is ubiquitous. Every school has a library, large libraries can be found in every major city, and even most small towns have public libraries. However, the omnipresent nature of libraries is a fairly recent historical phenomenon, because libraries were still few and far between before the 19th century. For centuries in the Western world, during what is known as the Middle Ages, written knowledge was guarded closely and hidden away in private repositories, usually by the religious classes, and hidden away in private repositories.

The lack of libraries in the West helped contribute to the popular imagination of the ancient Library at Alexandria, and all the myths and legends that have come to be associated with it, but the Library of Alexandria deserves its reputation. While the exact nature of the Library remains murky, it functioned for at least several centuries and is believed to have housed hundreds of thousands of books, most written as scrolls on papyrus, and it essentially became the culmination of two ancient literary and cultural traditions converging: the Greek and Egyptian. Of course, the most controversial aspect of the Library of Alexandria is its destruction, which is still a topic of debate today.

Over 2,000 years ago, two ancient writers named Antipater of Sidon and Philo of Byzantium authored antiquity's most well-known tour guides. After the two Greeks had traveled around the Mediterranean, they wrote of what they considered to be the classical world's greatest construction projects.