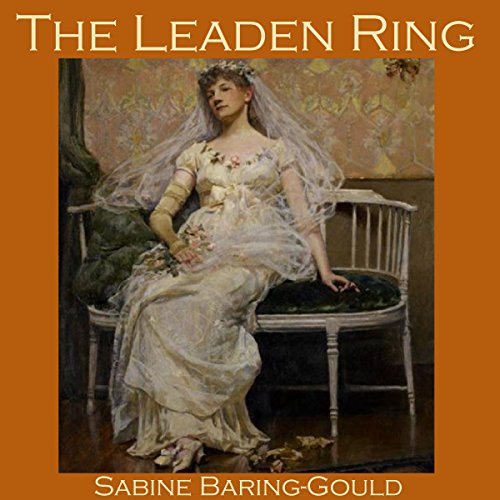 Baring-Gould's strangest and most enduring works are those which are based on fantastical medieval myths and folklore. 'The Leaden Finger' is the tale of a young woman persistently and cruelly haunted by the sinister ghost of a previous admirer who committed suicide when she refused his marriage proposal.

What listeners say about The Leaden Ring