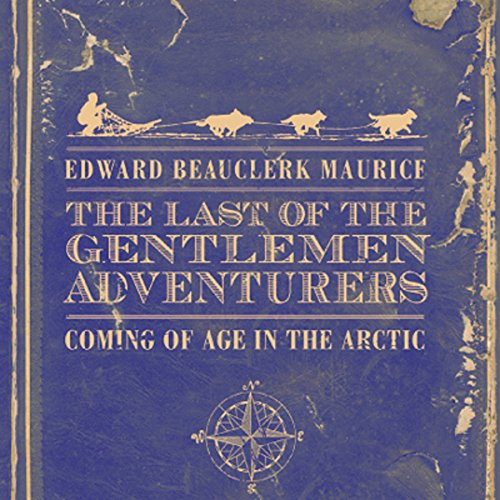 The Last of the Gentlemen Adventurers

The Last of the Gentlemen Adventurers

In 1930, Edward Beauclerk Maurice, a shy 16-year-old, decided to pursue an uncertain future as an apprentice fur trader among the Eskimos. With no telephone, no radio communication, and only one annual visit from the supply ship, he found life in Baffin Land isolated and harsh. The Innuit taught him to build igloos, hunt polar bears and survive the arctic winter. He became fascinated with the myths and folklore that underpinned this remote culture and formed close friendships. This is a vivid portrait of a unique society, and the moving story of an unforgettable young man determined to triumph over every circumstance.
©1995 -2004 Edward Beauclerk Maurice (P)2004 RNIB

"Maurice's memoir supplies a fascinating elegy to a vanishing world." (Telegraph)
"The Last of the Gentlemen Adventurers is as spare, gleaming, and exhilarating as the Artic wasts and the gentle, stoic Eskimos." (The Times)