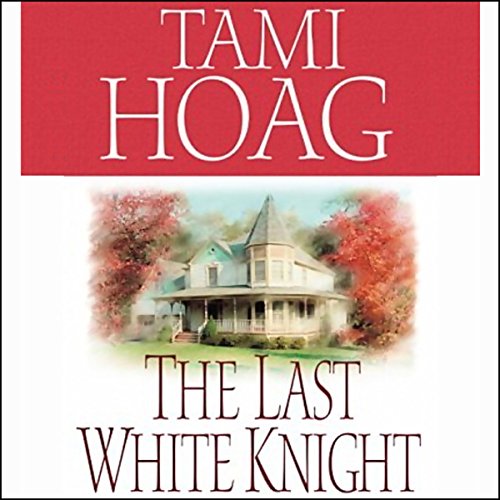 With her frayed jeans and cascade of tousled dark hair, Lynn Shaw looks more like one of the teenage residents of Horizon House than their counselor. So it's no wonder State Senator Erik Gunther mistakes her for one. Not that he exactly fits the description of a politician, with his movie-star looks and athletic build. Even Lynn, cynical, stubborn, and decidedly not looking for a relationship, can't ignore her body's response to the man.

Allegedly, he's come to defend Lynn from angry locals who don't want her home for delinquent girls in their neighborhood. But as far as Lynn is concerned, he's looking for a photo op, a chance to play the hero; the last thing either she or her troubled girls need.

What they need is understanding. Lynn knows teenage rebellion all too well. And she knows firsthand its heartbreaking price. She won't touch the good senator with a 10-foot pole only to watch him disappear once he gets what he wants. Unfortunately, Erik refuses to go away.

The moment Erik looks into her emerald eyes, his interest in work falls into serious competition with his interest in Lynn Shaw. Her rejection of his assistance only intrigues him further. He is determined to know her and to help her. If that means practically moving into Horizon House, so be it.

But as the two engage in a battle of hearts, it becomes clear that Lynn is waging a private war of her own, against demons of the past and against her overwhelming desire for the one man who may be worth fighting for.

What have you done Tami Hoag?

I normally love Tami Hoag's books but this was naff and cliched. A really bad romance novel that had me rolling my eyes, skipping ahead & doubting if I was going to make it to the end. Save your money and listen to her fantastic crime novels instead.

I listen to audiobooks at the gym to pass the time on the treadmill, so I want something absorbing but undemanding. This was great - to be sure you knew where it was going, knew the path of true love would eventually run smooth, but there was enough plot to hold the interest over 5 separate trips to the gym. Listening to the fairly detailed sex scenes as I plodded along was grin making - and there's nothing like listening to such scenes to make you appreciate how hard it is to get these right, without getting cheesy. Ms Hoag manages just fine! I was just a tad paranoid that others could hear as well!