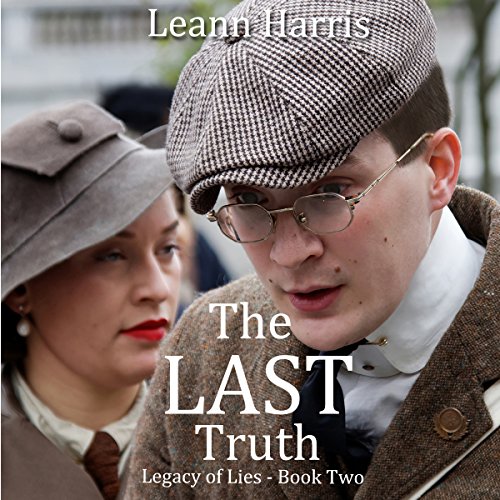 Betrayed by her fiancé to the Nazis, Linette Van Linder escapes the clutches of the Waffen SS and runs into American reporter Michael St. James. Michael refuses to abandon the woman who just ran into his life and knows he cannot allow her to be arrested for standing for justice. The only way he is able to save her is to marry her to get the exit visa.

Their forced marriage becomes more than a simple means to an end, but two souls bound in the fires of war. Linette works as a spy for the British army while Michael joins the American army and becomes attached to Dwight D. Eisenhower.

As Linette and Michael join the fight to win against the darkness that has settled across Europe, they struggle to come to grips with the people they’ve become and wonder if their love will survive the struggle.

What listeners say about The Last Truth