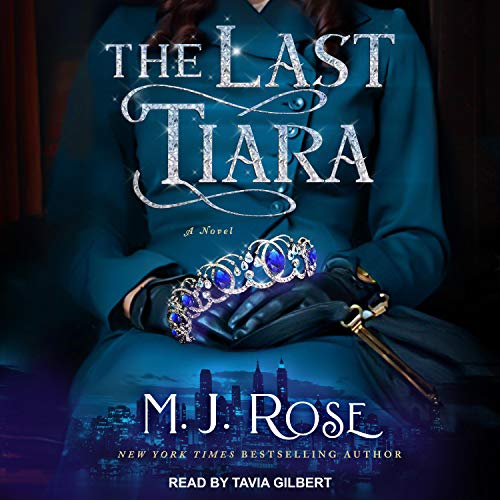 Sophia Moon had always been reticent about her life in Russia, and when she dies, suspiciously, on a wintry New York evening, Isobelle despairs that her mother's secrets have died with her. But while renovating the apartment they shared, Isobelle discovers something among her mother's effects - a stunning silver tiara, stripped of its jewels.

Isobelle's research into the tiara's provenance draws her closer to her mother's past - including the story of what became of her father back in Russia, a man she has never known. The facts elude her until she meets a young jeweler who wants to help her but is conflicted by his loyalty to the Midas Society, a covert international organization whose mission is to return lost and stolen antiques, jewels, and artwork to their original owners.

Told in alternating points of view, the stories of the two young women unfurl as each struggles to find their way during two separate wars.

What listeners say about The Last Tiara