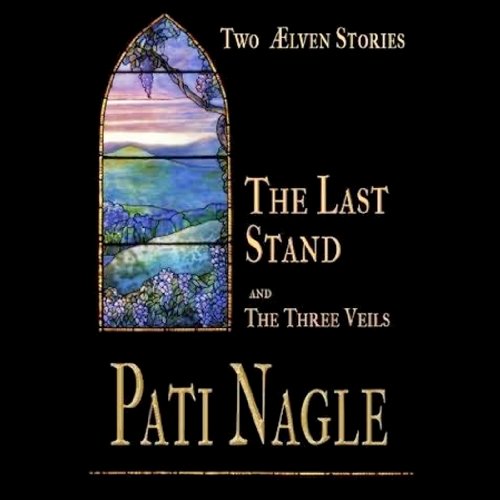 The Last Stand and the Three Veils

Felisan, Governor of Alpinon, recalls the battle in which he and Jharan were certain they would be slain. On their way to Glenhallow, Eliani and her kindred must pass the battlefield at Skyruach, site of the greatest ælven conflict centuries before. As she and her kin listen to her father, Felisan, tell of the battle, she ponders the difficult decisions she must make when they reach the city where Turisan awaits her. Must she accept and use the mind speech she shares with him? Should she agree to his request that they hand fast? Either way, her life will never be the same. The Last Stand was cut from the first novel of the Blood of the Kindred series, The Betrayal. The Three Shades is the story of the great waterfall near Highstone, also mentioned in The Betrayal, and first appeared in the collection Many Paths.

What listeners say about The Last Stand and the Three Veils