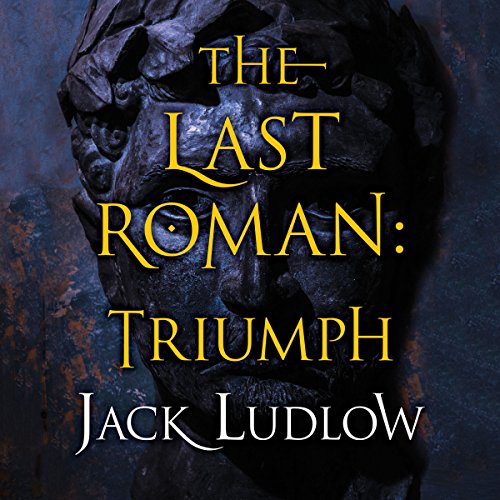 Who can Flavius Belisarius call an enemy? The Goths he must fight to take Italy back for the Byzantium. Or is it the intrigues of the Empress Theodora, who fears his ambitions. There is his own wife, betraying him in more than one way and Justinian, the unreliable emperor he helped to the throne.

Sixth-century Byzantium, a hotbed of intrigue; Italy and Persia where he must combat some of his fellow generals. Count Belisarius, the empire's most successful military leader, must navigate a world infested with too many enemies, few friends and fight and win battles on the way.

I have to confess I am a big fan of Jack Ludlow's work. This work, like others, seamlessly blends historical fact with fictional narrative to produce a first class story. The narration is superb and helps keep the listener wanting more. It only took two days to finish the book.
Sorry to see this story line end, but looking forward to what is to come