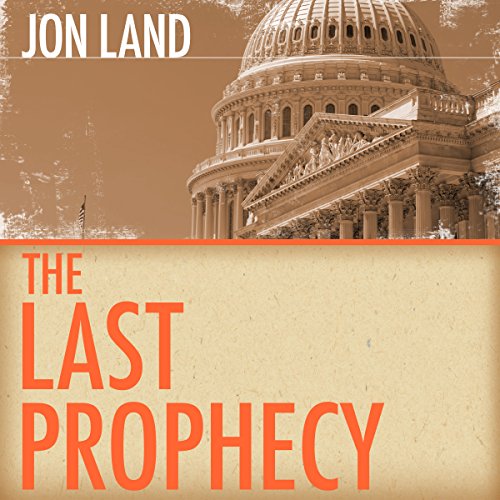 1945: While liberating a concentration camp, an American medical unit uncovers something beneath a body-laden trench. Sixty years later, the survivors of that unit are systematically murdered because of what they saw. The Present: Enter former Palestinian-American detective Ben Kamal and his Israeli counterpart, Danielle Barnea. Working for the United Nations, Ben and Danielle are forced to return to the Middle East to investigate a massacre in a Palestinian village. The quickly learn that the roots of that massacre lie elsewhere, in another era, on another continent. While Ben follows the trail of the shadowy force responsible, Danielle finds herself swept into a maelstrom where the past and the present collide, joined by an ancient text of prophecies that predicts a cataclysmic event about to strike the United States. The only way to change a fate foretold long before is to decipher a cryptic message shrouded in secrecy and guarded by a hidden army. As time ticks down, Ben and Danielle face off against a new and all-powerful enemy with its own crazed reasons for wanting America's very way-of-life destroyed. Their only hope: to use The Last Prophecy.

What listeners say about The Last Prophecy