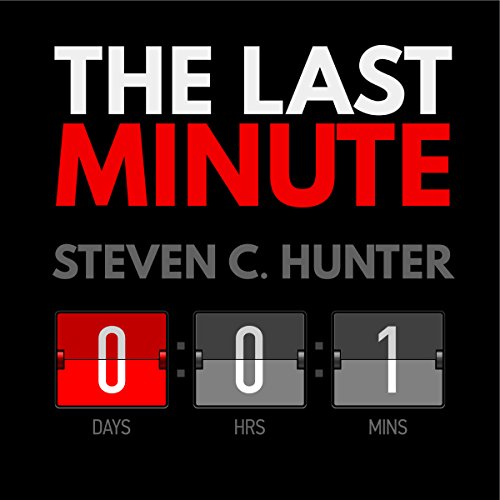 Between Malachi and Matthew is a span of at least 400 years. When we arrive at the Gospels, we read of Pharisees, Romans, and synagogues, none of which were present in the Old Testament.

The intertestamental period is one of the best commentaries on the first-century Jewish climate. The sects, institutions, and divisions of Judaism - not to mention the rejection of Jesus as Messiah - is given clearer understanding by knowing what took place during this period.

In this 13-lesson study of the period between the testaments, Steven C. Hunter gives Bible students a window into the first-century world in which Jesus preached, was rejected, and was crucified. The result will be a deeper understanding and richer appreciation for the New Testament world.

What listeners say about The Last Minute

This is a very helpful and easy to understand overview of the time between the Testaments. It is written from a specifically Church Of Christ perspective, something we don't always get to see in speaking of this aspect of Biblical history, and is also for anyone in any other denomination such as myself. I would suggest this to anyone, Protestant or Catholic, theologian or average church goer, who wishes to become more acquainted with this period. Certainly this could be used for small group studies but does not need to be, and can be read alone which I did. I have only two criticisms. First, a few titles were incorrect such as "The Psalms Of Solomon" in speaking of the apocrypha book "The Wisdom Of Solomon." Second, the narrator incorrectly pronounces countless names, titles of books, and important terms. Certainly I can sympothise with him, but in audio books the listener buys, the narrator should be expected to learn correct pronunciation, particularly in terms of biblical or theological termonology. His voice however is pleasant and easy to hear.

Great book, so so reading

The book was a great walk-through of the intertestamental period and beyond. But reading wasn't smooth. A bit robotic sounding.