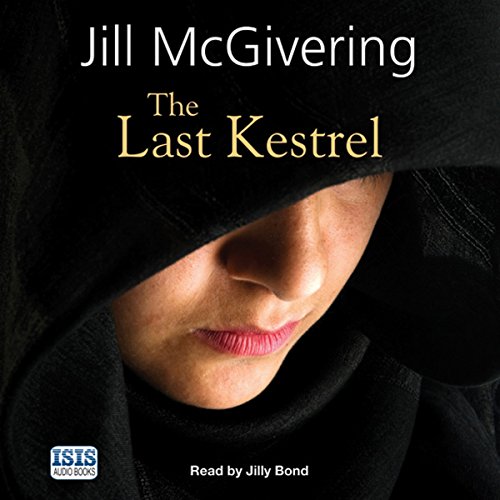 Ellen Thomas, experienced war correspondent, returns to Afganistan’s dangerous Helmand Province on assignment, keen to find the murderer of her friend and translator, Jalil. In her search for justice in a land ravaged by death and destruction, she uncovers disturbing truths. Hasina, forced by tradition into the role of wife and mother, lives in a village which is taken by the British Forces. Her only son, Aref, is part of a network of underground fighters and she is determined to protect him, whatever the cost. Ellen and Hasina are thrown together – one fighting for survival, the other searching for truth – with devastating consequences for them both.

What listeners say about The Last Kestrel