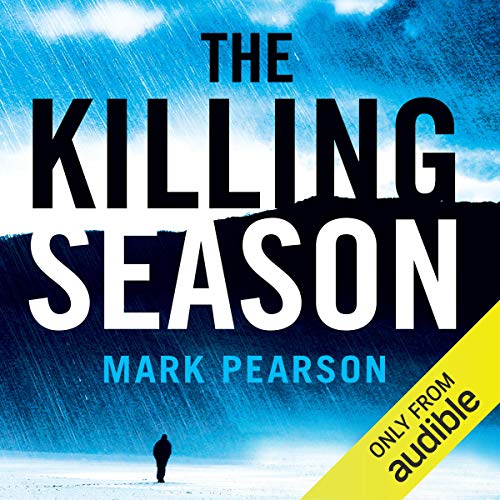 DI Jack Delaney is trying to make a clean break. Tormented by his troubled past, he has taken his young family out of London, swapping the mayhem of London for the tranquil calm of the North Norfolk coast. Except it's not so tranquil. After a terrible storm hits Sheringham, a body is discovered beneath a collapsed cliff. Natural disaster? No, this looks like murder, and Jack is the only local resident qualified to investigate. But when more disappearances follow and the local police step in, Jack finds himself plunged dangerously deep into the investigation - and in the sights of the killer on the loose.

What listeners say about The Killing Season