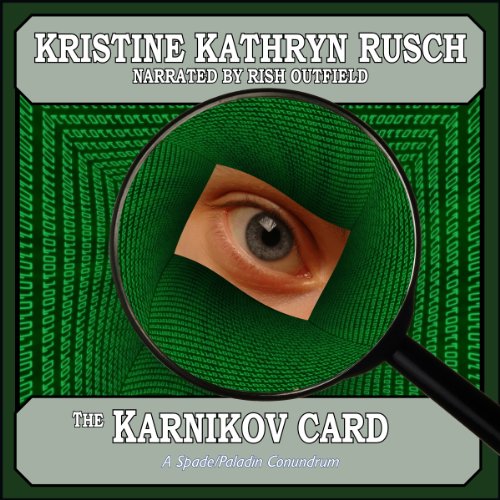 Secret Master of Fandom and Private Detective Spade faces an impossible mission: He must save Celebcon Five from itself. The convention that's trying to out Comic-con. Comic-con has decided to make Dmitri Karnikov its guest of honor.

Spade doesn't want the mega-celebrity anywhere near a science fiction convention. When a celebrity of Karnikov's wattage agrees to attend, something's wrong. Then Spade's mysterious friend Paladin reveals the secret to Karnikov's attendance, and Spade must act quickly-or Celebcon Five might become a crime scene of the worst possible kind.