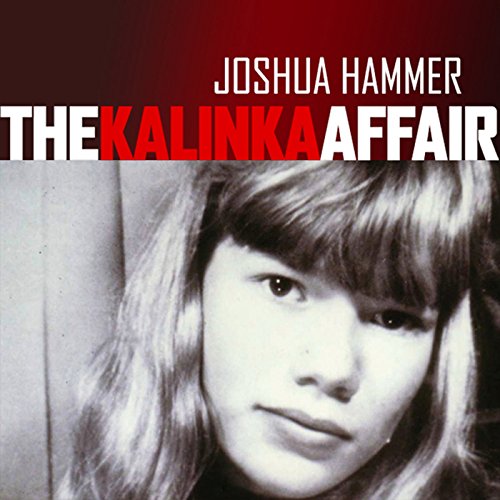 When André Bamberski's daughter died 30 years ago, he was helpless to save her. Suspicions of murder began to surround her stepfather, a German doctor named Dieter Krombach, but Bamberski could only hope the truth would prevail. But when the authorities gave up their pursuit, he knew he had to act. So against the odds, Bamberski embarked on an obsessive quest to capture and punish his daughter's killer. In this riveting true story by Joshua Hammer, a father travels to the limits of law in search of justice.

What listeners say about The Kalinka Affair