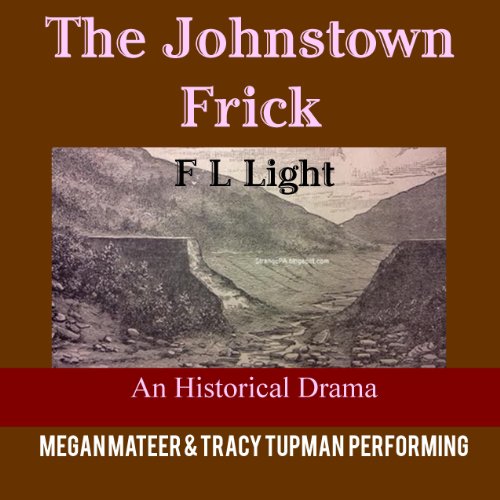 On May 31, 1889, the South Fork Dam in Cambria County, Pennsylvania, under erosive overflows from eight inches of rain, dissolved, a flood unloosing on the narrow valley below, with Johnstown 14 miles down. This drama presents Henry Clay Frick, a founding member of the South Fork Fishing Club, which owned the dam and Lake Conemaugh behind it. His response to the devastation is dramatic. This historical drama maintains the classical form of tragedy in English with seven scenes of dialogue and seven choral performances.

What listeners say about The Johnstown Frick