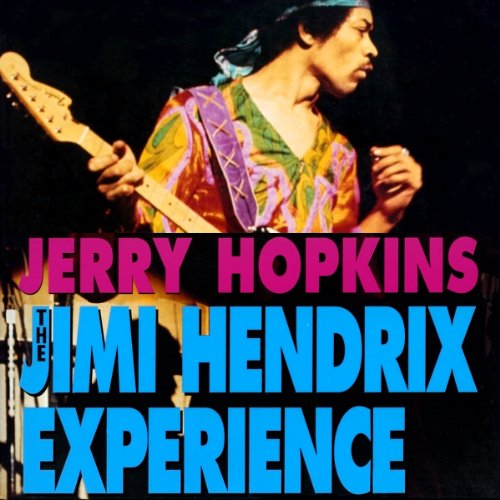 A quarter of a century after his death, Jimi Hendrix's popularity is undiminished, his place as the preeminent electric guitarist of the age unrivaled. Back in print, with a new introduction, a new epilogue, and an updated discography, The Jimi Hendrix Experience gives the whole story of his legendary life and career, the virtuosity and madness, the genius and the rush to self-destruction, as well as the fierce ongoing battle for control over his estate that has been waged since Hendrix's death.

What listeners say about The Jimi Hendrix Experience

This is a very comprehensive bio of Jimi and his turbulent life. I would recommend this for anyone interested is music bios.

ive just finished this, its very "of its time" i wasnt expecting the voices the narrator did for people. so avoid if people doing dated impressions and accents is going to offend you.

the information is also quite out of date as i think the book was from the 80s and is still in the Myth making process.
its quite a good book though, with a decent overview of the Hendrix story.

it might be worth trying to find a more recent one, as loads more information has come out since this was written