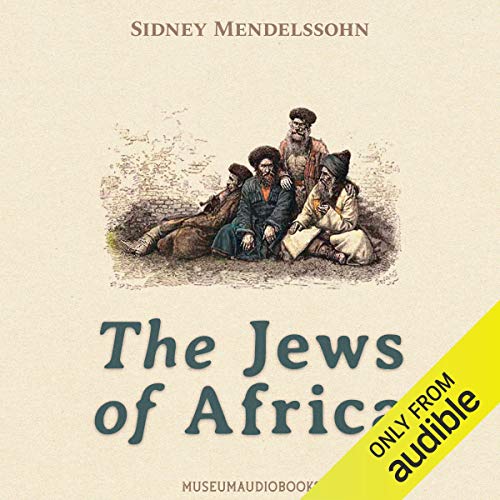 The Jews of Africa

Sidney Mendelssohn (-1917) was a diamond merchant in South Africa who retired in England to devote his leisure to public work, the collection of his library of works on South Africa and the compilation of his famed bibliography based on that collection.

What listeners say about The Jews of Africa

Narrator was Phenomenal. Held my attention. The title did not exactly give me what I thought .