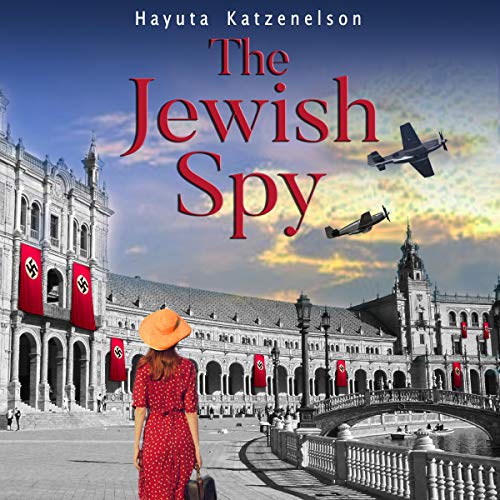 The Jewish Spy: A WW2 Historical Novel, Based on a True Story of a Jewish Holocaust Survivor

The Jewish Spy: A WW2 Historical Novel, Based on a True Story of a Jewish Holocaust Survivor

The chance to save many lives could cost her the loss of her own family.

Poland 1938. Eve of the World War II. Rivka sends her husband and three beloved children to the United States, where they will find safe shelter from the war.

She tells everyone that she is staying behind in order to care for her aging parents but her real reason is completely different.

Beyond her work as librarian, Rivka serves as a spy for the Jewish underground, a critical role in the changing reality in Europe.

Even when she receives letters describing her family’s desperate situation, the sense of mission leaves her no choice.

She understands that her brave choice may cost a painful price - losing her own family.

The Jewish Spy is a historical drama - the story of a brave woman with remarkable determination and strength that will leave you breathless and fully inspired.

What listeners say about The Jewish Spy: A WW2 Historical Novel, Based on a True Story of a Jewish Holocaust Survivor