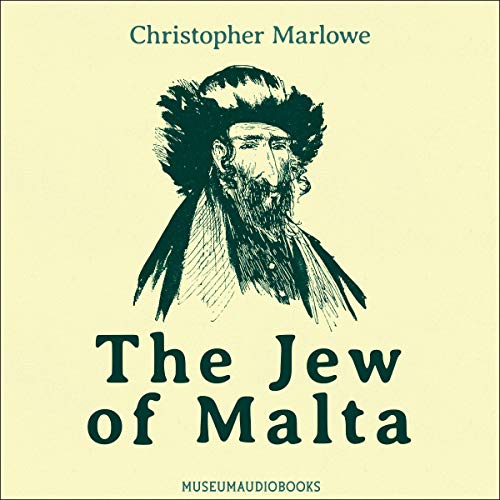 The Jew of Malta

Christopher Marlowe wrote this spectacularly subversive play in 1589/1590. The setting is the island of Malta as a bone of contention between Spain and the Ottoman Empire in their struggle for supremacy in the Mediterranean. The ghost of Machiavelli appropriately introduces this tale of murder and mayhem which unfolds in flamboyant episodes of blackmail, betrayal, revenge, scheming, theft, and poisoning on a breathtaking scale. The characters match the lurid plot, from the relentlessly wicked merchant Barrabas and his psychopathic servant Ithamore through the greedy prostitute Bellamira and her pimp Pilia-Borza to the corrupt Friar Bernadine and the lecherous Friar Jacomo. Closer to black comedy than to farce, The Jew of Malta is a masterpiece of Elizabethan theatre without a single dull moment.

What listeners say about The Jew of Malta

This is by far the worst reading I have ever heard.
The narrator mispronounces several words and does not come close to the flow of the lines. I love this play, and it is a shame that this recording is so poor.