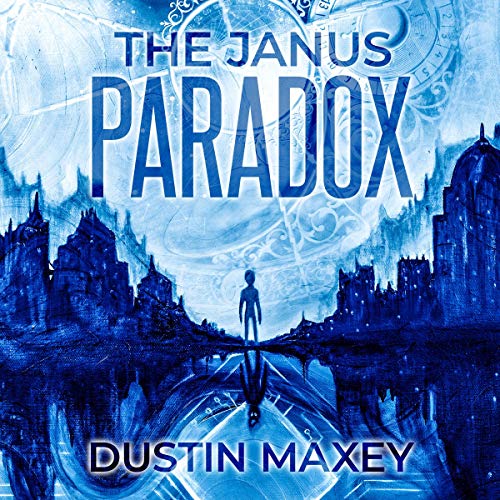 A vision of an explosion in a laboratory triggers a strange headache and dreams depicting a day in the future for an unsuspecting computer programmer. Michael Ward attributes the dreams to stress and coincidence until they reliably repeat themselves day after day.

He soon discovers he isn’t alone in his dreams. A terrifying shadow will seemingly stop at nothing to sever his connection to the future. Every instinct tells him to run from the nightmare, but after glimpsing the apocalyptic plans the shadow has for the world, he realizes that he may be the only one who can stop it.

Michael Ward must embark on a thrilling adventure of time paradoxes and reality-altering revelations to put together a puzzle that is a strange mix of psychology and science. Most importantly, he has to figure out how to use his visions of the future to outwit another who has the same ability.

Is the creature real? Is it all in his head? Is the world going to end? Why him? How is he able to dream of the future? The answers are all hidden within the Janus Paradox.

What listeners say about The Janus Paradox

This is a compelling story with excellent reveals from beginning to end and the narrator truly brings the characters to life! I really enjoyed this listen!