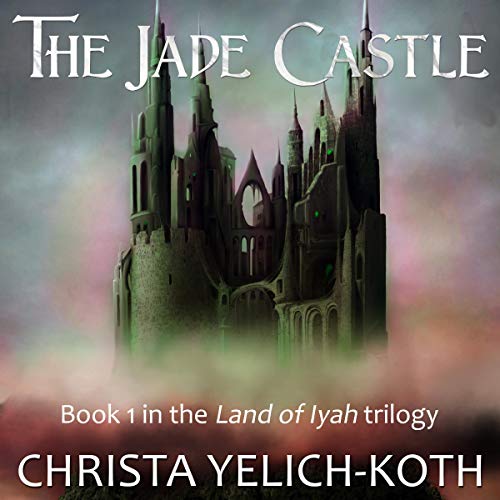 Bekk cannot seem to stay awake. As a sophomore in high school, it doesn't bode well for his education or the social services agent breathing down his older brother - and guardian's - neck.

But Bekk can't help it. He's being plagued by dreams - dreams from his childhood, about a land called Iyah.

If he doesn't snap out of it soon, he'll be taken away from the only family he has left. But when the school psychologist insists it's a childhood reaction to the trauma of his parent's death, Bekk's only recourse is to figure out the meaning of his dreams before it's too late.

This is a YA fantasy adventure.

What listeners say about The Jade Castle

This book is pretty good. The narration is great, well paced, and good differentiation. The story is enjoyable but felt a little scattered—I anticipate the second book to be more fluid with the stage now set. PARENTS: there is moderate language (no fbombs) and semi-detailed reference to intimate relations as overheard by a character. I’m excited to see what the next book brings! —I was given this free review copy audiobook at my request and have voluntarily left this review.

Loved the narration by Maria Marquis. the story is fun and captivating and I will look forward to finding out what happens in the next books