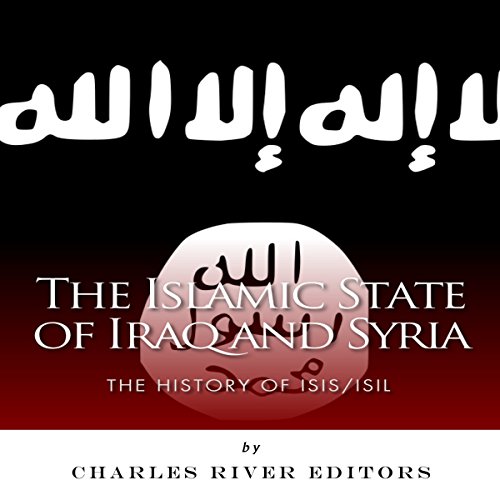 The Islamic State of Iraq and Syria

Also known as ISIS, Da'esh, al-Qaeda in Iraq (AQI), and a host of other names, the Islamic State in Iraq and the Levant (ISIL) has increasingly gained attention over the years for its brutal tactics and seemingly blatant disregard for human rights, but it has recently dominated the global media spotlight and made headlines when it attacked and seized control of Mosul, the second largest city in Iraq, and drove out an Iraqi army force that was more than five times its size in June 2014. It has since laid claim to various territories throughout Iraq and the Levant, and it has established operational control and maintained administrative structures on both sides of the Iraqi-Syrian border. Most recently, it declared the restoration of a caliphate and renamed itself the Islamic State.

The ever-deteriorating crises in Iraq and Syria have continued to highlight the prolific activities of ISIS, but as a unified organization, ISIS is believed to consist of only a few thousand militants led by a shadowy and secretive leader named Abu Bakr al-Baghdadi. Nonetheless, despite its relatively small size, the group has taken on and at times successfully battled US and Coalition forces, the Iraqi army, and other rival Iraqi and Syrian militant groups. The ferocity and fanaticism with which it fights, and the absolute commitment it has to the jihad in Iraq and the Levant, continue to set ISIS apart from other known terrorist organizations in the region.

The Islamic State of Iraq and Syria: The History of ISIS/ISIL chronicles the birth and growth of the group, including the key figures and events that impacted its formation, as well as the ideology of the group and the historical context and environment that strengthened it. This book also looks at the various tactics and strategies the group has employed to achieve its goals and further its ideology, especially its notorious terrorist attacks.

What listeners say about The Islamic State of Iraq and Syria

I'm ashamed to admit that this has been hiding in my TBR for over four years but History IS History after all. It did seem rather odd to read about individuals who have been defeated, but their rhetoric and allegiances live on.
I found narrator Roy Wells a bit too pedantic for my taste.

The narrator was not a good choice for the content. His speech was slow and calm and his pronunciation of Arabic names differs greatly from the way politicians and TV media pronounce them. It sounded more like a bedtime story than a history of Islamic State.
Also, the story was fact after fact which made it hard to follow despite the narrator' voice.