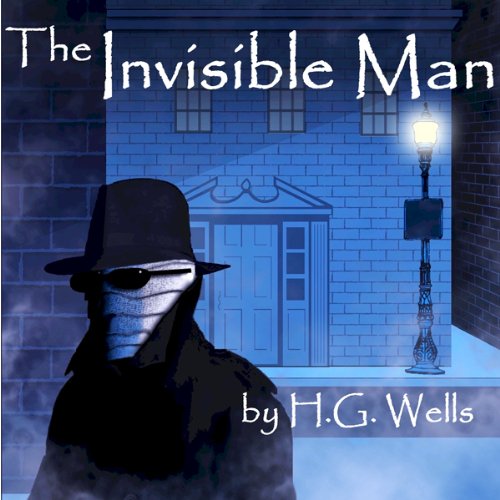 A mysterious stranger arrives in a small Sussex village, covered up from head to toes with a coat, gloves, bandages, goggles and hat. The stranger demands to be left alone, spending most of his time in his room working with chemicals and laboratory apparatus. He quickly becomes the talk of the village as he unnerves the locals. Eventually, though, after a burglary (in which the thief was unseen) the stranger's secret comes out. The Invisible Man becomes a fugitive, obtaining support from accomplices through intimidation and threats. Now you can have this immortal story read to you, in a top-class recording that captures the human drama of a terrified village, the wonder and amazement of clothes and objects that move without visible support, and the intrigue of a manhunt for fugitive who can disappear at will.

What listeners say about The Invisible Man