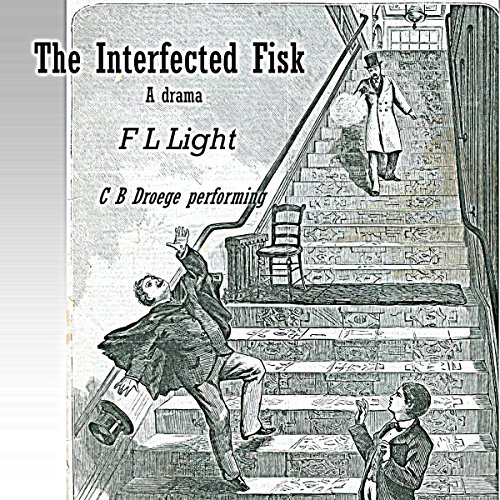 Edward Stokes, from one the wealthiest families of Philadelphia, often impoverished himself in the illicit casinos of New York City. Associated with James Fisk in a business and cohabiting with Fisk’s former mistress, he contrived with her to bring various suits for monetary awards against the Prince of Erie. When Stokes was indicted for blackmail on a charge by Fisk, he declared, "This is the end!" This drama is part of the Gouldium, a series of plays on the life and times of Jay Gould. As in most of these plays, there are seven scenes of dialogue and seven choral episodes of reporters.

What listeners say about The Interfected Fisk