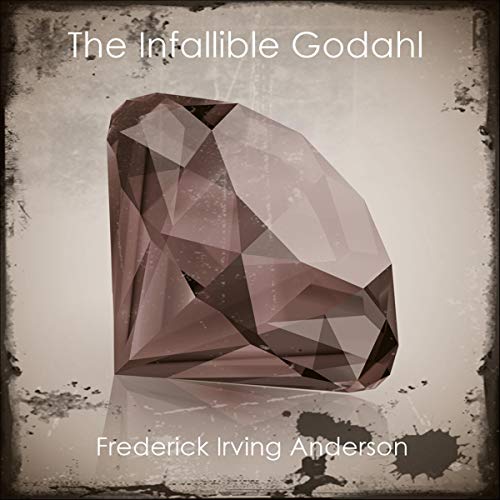 In "The Infallible Godahl", published in 1914, a criminal uses one of Armiston's mystery stories as the blueprint for a real-life crime.

Frederick Irving Anderson (1877-1947) was an American journalist and short story writer, born in Illinois. He wrote many short stories for magazines. He also published two books on farming and only three works of fiction during his lifetime, leaving most of his stories uncollected in magazines. His character the Infallible Godahl is a self-proclaimed master criminal whose Watson is the writer Oliver Armiston.

What listeners say about The Infallible Godahl