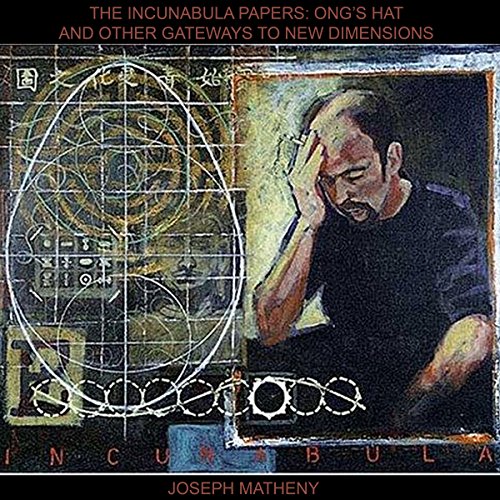 Incunabula/Ong's Hat was a bizarre Internet phenomenon: an “immersive” online experience—part mystery, part game, part who knows what... The Incunabula Papers/Ong’s Hat was, or is, a “many-threaded, open-ended interactive narrative” that ”weds an alternate history of chaos science and consciousness studies to conspiracy theories, parallel dimensions, and claims that computer-mediated environments can serve as magical tools…. the documents provoked a widespread “immersive legend-trip” in the late 1990s. Via Web forums, participants investigated the documents - manifestos - which spun up descriptions of brilliant but suppressed discoveries relating to paths that certain scientists had forged into alternate realities. Soon, those haunted dimensions existed in the minds and fantasies of Ong’s Hat’s many participants. That was evident as they responded to the original postings by uploading their own - all manner of reflections and artifacts: personal anecdotes, audio recordings, and videos - to augment what became “a really immersive world, and it was vast”.

What listeners say about The Incunabula Papers

A Wonderful Adventure of Time Unfolding

The Incunabula Papers are required reading and I expect to periodically revisit and research the material. It just keeps on getting better. The only disclaimer is that you really should be feeling sound of mind before tackling this narrative. Anecdotal reports indicate a significantly high incidence of it precipitating temporary insanity in predisposed individuals. I suppose that counts as fair warning. Please enjoy responsibly.

I have listened to this several times now. It is a lot of fun. Just enjoy it.