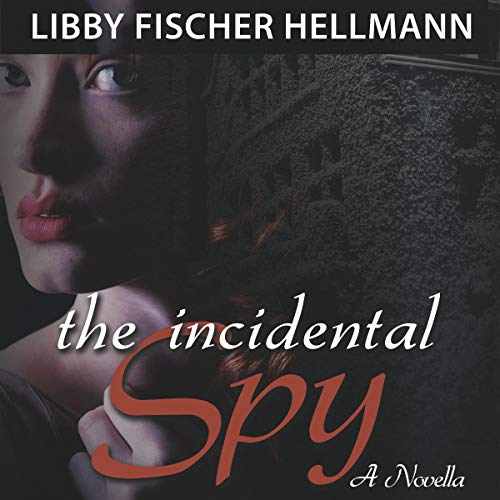 Young Lena Bentheim is forced to flee Nazi Germany for Chicago in 1935, leaving her family and boyfriend behind. After learning English, she eventually finds a new life as a secretary in the Physics Department of the University of Chicago. She meets and marries another German refugee scientist and has a child. Then tragedy strikes, and Lena is forced to spy on the nuclear fission experiments at the University of Chicago. A novella set in the early years of the Manhattan Project, The Incidental Spy is another fascinating historical thriller by award-winning mystery writer Libby Fischer Hellmann. It is also included in the War, Spies, and Bobby Sox collection.

What listeners say about The Incidental Spy