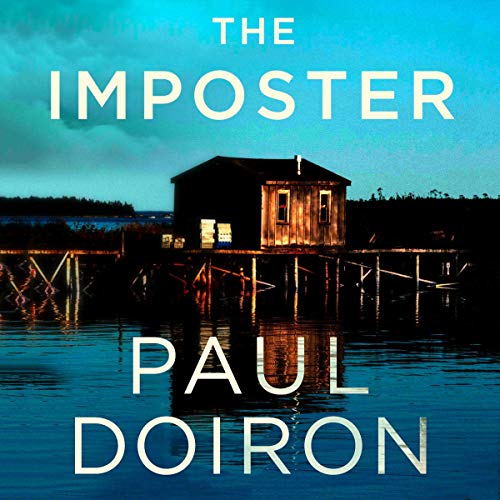 In this original short story in the best-selling Mike Bowditch mystery series by Paul Doiron, Mike is confronted with a case of stolen identity.

When the body of a young man is pulled from a submerged car in Roque Harbor, rookie Game Warden Mike Bowditch is shocked when the man’s driver’s license identifies him as none other than...Mike Bowditch. For weeks, Mike and his colleagues have been fielding reports of a man terrorizing the locals while posing as a game warden, wielding a plastic pin-on badge and claiming to be “Warden Bowditch”. Who is the imposter, and how did he end up dead in the bottom of a harbor? Mike must uncover the truth in order to clear his own name.

What listeners say about The Imposter

Sorry you couldn’t be bothered to finish this book

You were to motivated to make us listen to the next book. Given that I read all your other books, I’m very disappointed that you didn’t have Mike clean up. And we are still waiting for the wolf to come back and him to get back to gather with his true love. Alan Alanbarnes1212@outlook.com

I really enjoyed this one, except

Paul Doiron & Henry Leyva have done it again. I really enjoyed this one except for one thing, it left me anxiously waiting for the next Mike Boditch adventure.