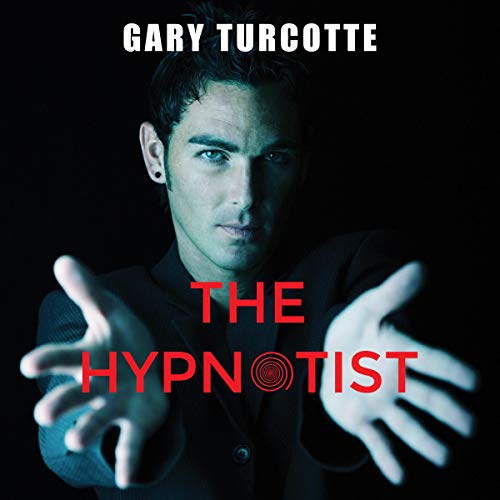 I met Harry, the hypnotist, when my wife and I decided to quit smoking and lose a few pounds. We went with another couple. I thought the show was a sham and he used actors planted in the audience to pretend they were under a spell to make his show interesting. I had a few beers before the show. Drinking was another vice I needed to quit. I said I was on to his sham. My voice carried, and he decided to bring me on stage. The deal was if I could resist being hypnotized I would get $500. I laughed and agreed.

I few minutes later I was under his spell. He made me act like a chicken. The crowd roared with laughter as I strutted and tried to lay an egg. My wife was next. She became an exotic dancer and began to disrobe in front of the crowd. Our friends thought it was funny and recorded the show. Harry not only took my bad habits away he changed my entire life. I'd never be the same.

What listeners say about The Hypnotist