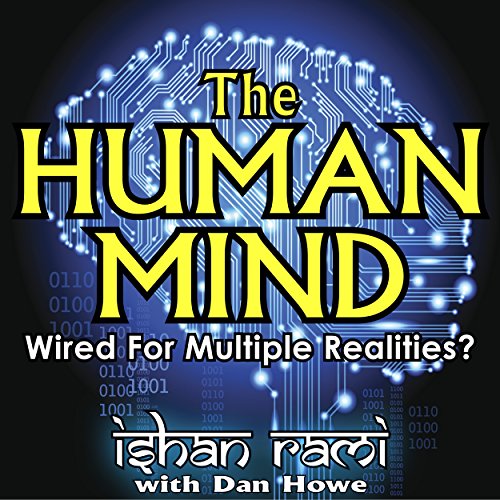 Albert Einstein once stated that the distinction between the past, present, and future were only illusions. Conventional science tells us that there is a real world out there...but whose world is it and how do we prove it?

Best-selling authors Ishan Rami and Dan Howe explore the fascinating answers to these questions and many more in their new book The Human Mind - Wired for Multiple Realities.

Inside you'll learn about:

For more information on this title or to see our entire catalog visit us at www.2ndEmpireMedia.com.

What listeners say about The Human Mind - Wired for Multiple Realities