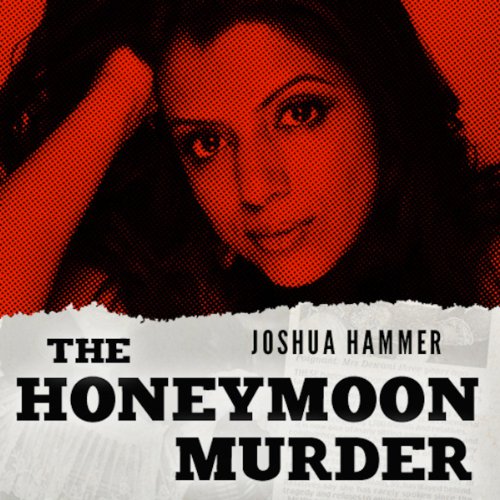 Anni and Shrien Dewani's life together was the stuff of romance novels: Love at first sight, a whirlwind courtship, a wedding proposal in Paris after a flight on Shrien's private plane. Young, wealthy, and attractive, the Dewanis were the kind of couple that seemed immune to misfortune - until they arrived in Cape Town, South Africa on their honeymoon. Barely a day later, a brutal carjacking left Anni dead and Shrien wandering alone through one of South Africa's most dangerous neighborhoods.

At first, Anni Dewani's death seemed to be a random tragedy, a case of naïve tourists out of their depth in an unfamiliar land. But the police investigating the killing soon began to suspect that something more nefarious had happened - and that not all of the incident's victims were as innocent as they first appeared.

In The Honeymoon Murder, veteran foreign correspondent Joshua Hammer uncovers a story of tragic misfortune and intrigue, in which cultural and political pressures complicate private lives and nothing is quite what it seems to be.

What listeners say about The Honeymoon Murder